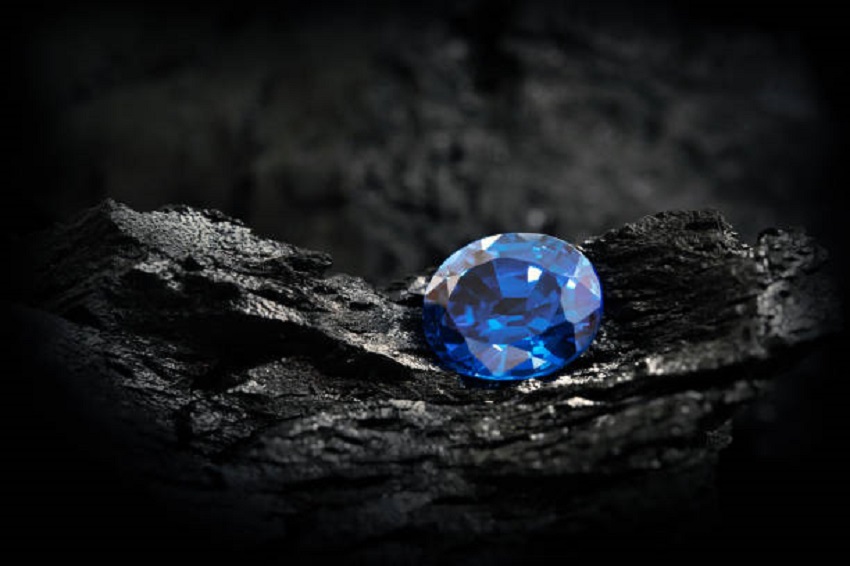 Posted at 16:43h in Reviews by TiffanAdmin 0 Comments
0 Likes

Precious gems are beautiful and generally very valuable. They are used in jewelry and for decorative purposes. Many also serve industrial purposes such as diamond-tipped cutting tools One of the most popular types of gemstones is the sapphire.

There are synthetic types such as polished sapphire substrates but for jewelry and decoration, people prefer natural sapphires. Along with rubies, sapphires are one of the two gem forms of corundum. They are most frequently a deep blue color. There are other types known as fancy sapphires that can be purple, green, orange, yellow, and brown.

Synthetic sapphires are crystallized from alumina powder. In addition to the decorative uses of natural sapphires, the synthetic variety is used in making glass. Windows made from sapphire glass are highly scratch-resistant and very good at letting in light. They are also much stronger than standard windows and have a far higher melting point. Apple purchased approximately 25% of the world’s sapphires for making iPhone camera lenses and fingerprint readers. Sapphire substrates are commonly used in the tech industry for making circuit boards. They have also been used in blue LEDs and as focusing crystals in lasers.

Precious gemstones are among the most valuable commodities in the world. People love their beauty and their rarity. They can also be used for many industrial and scientific purposes. Natural sapphires are loved as much as rubies, diamonds, or any other gem. Synthetic sapphires are incredibly useful. The blue gem has earned its reputation.