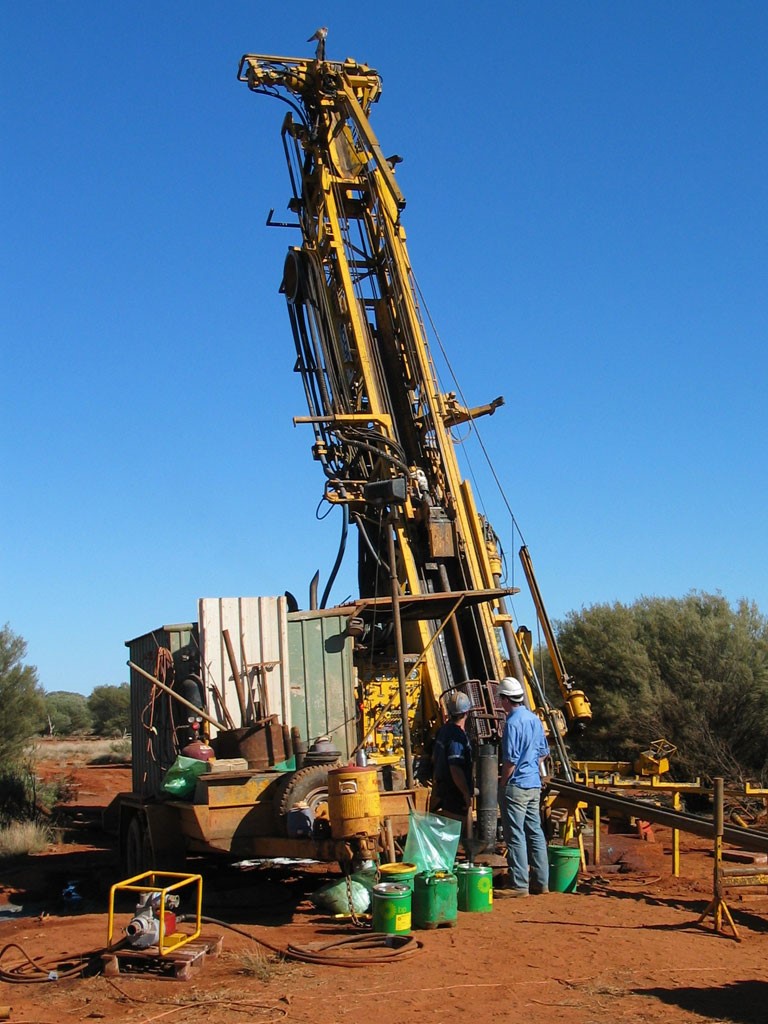 Posted at 04:45h in Reviews by TiffanAdmin 0 Comments
0 Likes

Precisely when men discovered how to drill holes will forever be a mystery. Even Neanderthals sewed clothing and drilled beads, and they were around in 800,000BC. According to Wikipedia – so it must be true! – homo sapiens invented rotary tools a modest 35,000BC.

When someone first thought to drill into the ground is equally unclear. The oldest known mines in Hungary and Swaziland are 40,000 years old. The oldest known wells, at just 7,000 years old, are in Altscherbitz Germany. The deepest hand-dug well (390m) is near Brighton and was constructed by press-ganged workhouse labour circa 1860. 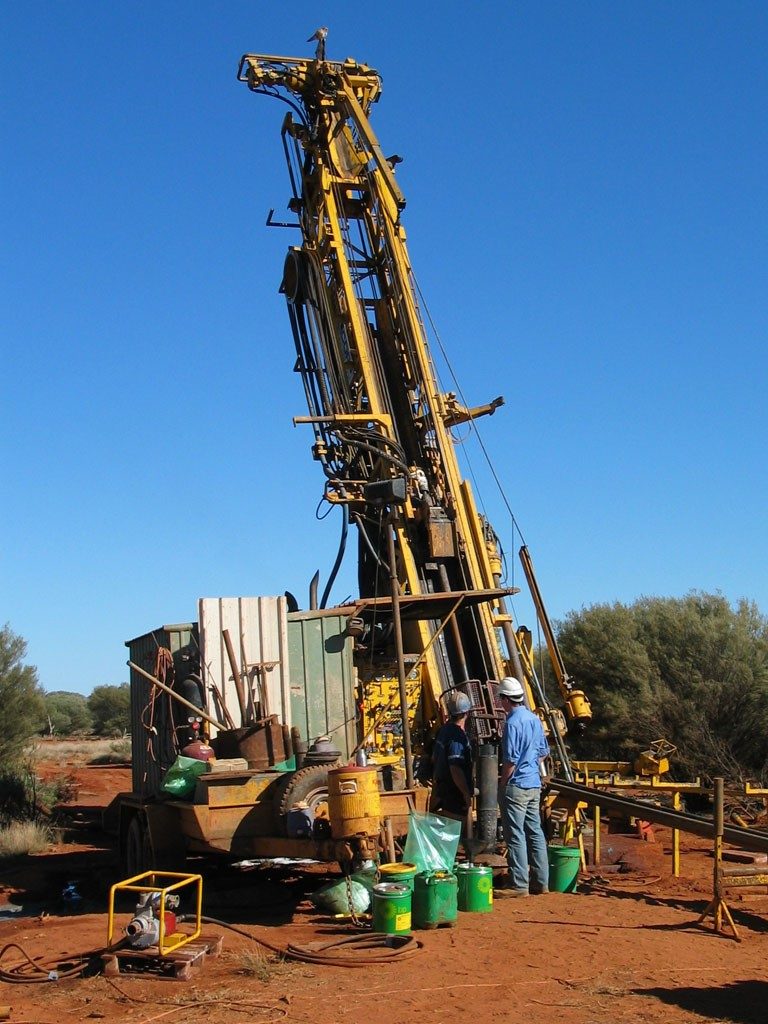 Even without modern engines, augurs can drill much deeper. The ancient Chinese used wooden ones to drill for petrol and brine. Today’s deepest borehole is 12,376m.

Four basic methods have been in use since antiquity: auguring, hammering, water jetting and sludging. They are often used in combination.

For deep holes, augurs are lowered on a cable; however, they can only cope with soft deposits such as sand or clay and can’t penetrate far beneath a water table. Jetting water works better below a water table, although struggles in clay deposits.

Percussive methods simply drop a heavy cutting tool. The tool must also capture loosened material, so it has to be removed to extract it. When combined with a rotary cutting action, this method can penetrate limestone and even granite.

Sludging relies on a one-way valve to extract material as a pipe moves up and down in the borehole. It cuts through clay easily and can be toothed to provide hammering action.

Reaching the mineral resource – water, petrol or gas – is only half the battle. You also have to tap it off and divert it where needed. For this, we are indebted to Hieronymus Mueller who patented the first tapping machine in 1871.

While drilling a well may sound daunting, our ancestors have been doing it with simple rigs for centuries; however, without the ability to engineer valves and channel diverters, you can’t upscale, distribute or prevent blowouts (such as Deepwater Horizon). As you can see from the tapping machines found here, the equipment needed to build a distribution system is much more sophisticated.

Developing smaller valves and drills was the greatest challenge. Without them, none of the agricultural, industrial or even domestic infrastructure of modern societies could exist.