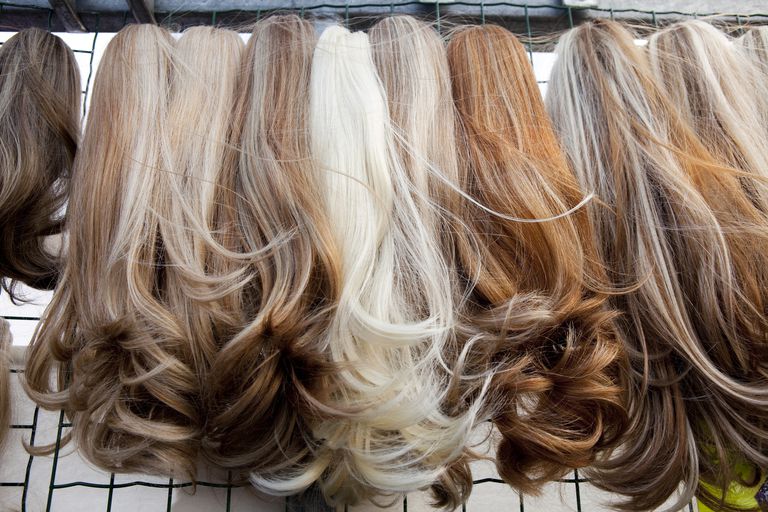 Posted at 19:48h in Beauty Care by TiffanAdmin 0 Comments
0 Likes

Hair pieces are options for people who either want to change their appearance or replace hair that has been permanently lost. There are three main types of hair pieces, and each has its own strengths and weaknesses.

It is rare for people who are losing their hair to replace it with extensions. Hair bundle deals Bronx NY are more often used by people who want to change their appearance, usually for a relatively brief period of time. Hair extensions attach to existing hair to make it appear longer but are not so effective for covering bald spots. Hair weaving and hair bonding are more permanent forms of hair extensions. These types may be less likely to come loose if the person is very active. Extensions that clip onto the head are a more temporary, easily removable option.

A toupee is a relatively small hair piece that only covers the top of the head. Toupees can be made of either real human hair or synthetic hair. The people who wear toupees are most often men because they are effective at covering up male pattern baldness, which causes hair to thin on top but still grow plentifully along the sides.

People often get wigs and toupees confused. The difference is that while a toupee only covers the top of the head, a wig covers the entire head, except for the face and ears. Like a toupee, a wig can be made of either human hair or synthetic. People who have lost most of their hair, especially women, tend to favor full wigs. They can cause problems if they fall off or shift, but most have a base of netted material that allows them to be pinned down securely.

Over the centuries, wigs have gone in and out of style. Of all the hair pieces, wigs may be the best-known.