What is a Brownfield site? 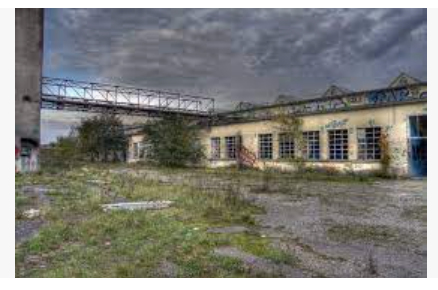 22 Jul What is a Brownfield site?

Posted at 11:35h in Reviews by TiffanAdmin 0 Comments
0 Likes

When it comes to building land for new development, you may have heard of two distinctive types. These are Greenfield and Brownfield sites. What are the differences between these two areas? Developers and housing contractors look to use up the space in the UK as diligently as possible. Government legislation and guidance help with this, but the final choice always comes down to the same decision, do we build on a green or a brownfield site. 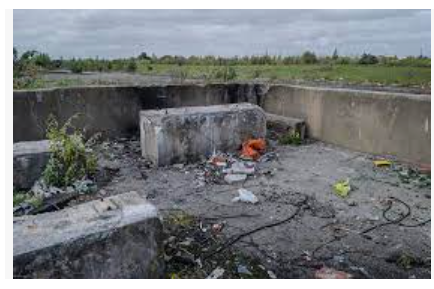 Greenfield sites – This is anything that is not yet developed. Forests, pastureland, hillsides, moorland, parkland, anything that is still in its natural state. Or, at least, it hasn’t had something built on it yet. The original thinking in the 1950s was that each city and town would be surrounded by a green belt. This was done to protect the landscape and reduce pollution. Smog, where fog and chimney smoke become combined, was a severe problem back then.  These greenbelts and the Greenfield sites that comprise them are always being chipped away.

Brownfield sites – These are sites that have been used for something before. For the most part, these were industrial sites that were no longer in use. Since the decline in primary and secondary industry in the UK, we’ve been left with thousands of acres of land that are empty and derelict. Fenced off and redundant, sometimes in prime sites or in the middle of urban development, these areas could provide the answer to the increasing demand for housing. However, Contaminated Land Remediation, from the likes of soilfix.co.uk/ might be needed.