Is there much point in mobile web design? 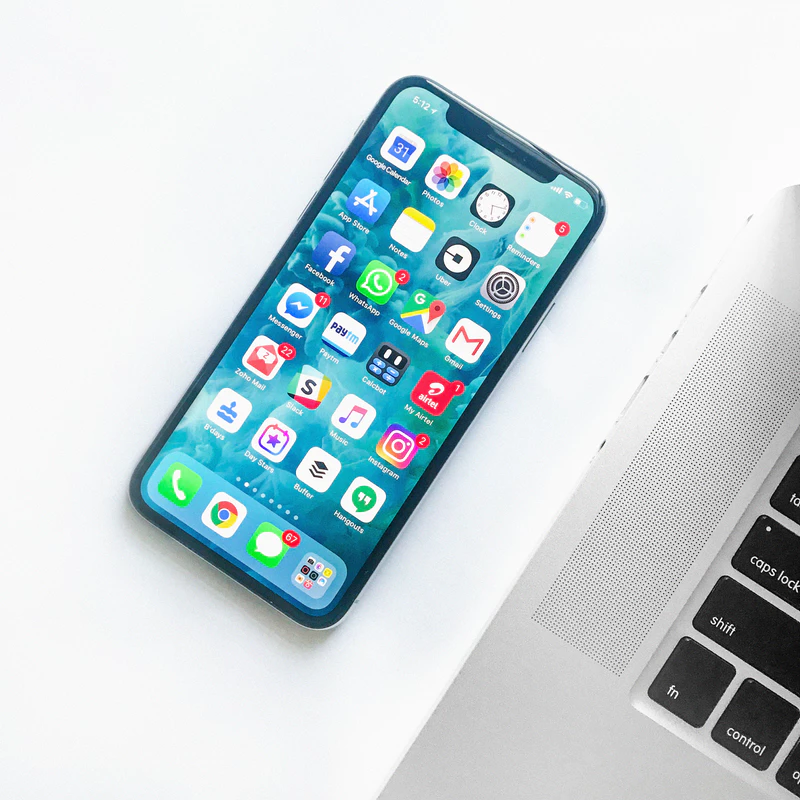 18 Sep Is there much point in mobile web design?

Posted at 03:09h in Reviews by TiffanAdmin 0 Comments
0 Likes

Any conversation about web design today will revolve around arguments over the need to optimise for visitors using mobile devices. And while having a mobile-friendly site may not have been necessary 12 months ago, it is undeniably vital in 2019.

This is mostly due to Google’s latest algorithm update, which has given mobile-friendly sites rankings bump while negative effecting a large number of sites which do not comply with its rules on optimisation.

Some studies suggest that almost half of all sites which previously ranked in the top 10 on Google’s mobile SERPs for their target keywords have been penalised as a result of the update.

With advice from agencies like etempa.co.uk, who are a Web Design Yorkshire firm, it is possible for smaller companies to prepare themselves for the emerging mobile-dominated era of web browsing. But aside from the need to adhere to new SEO guidelines, is mobile web design really worth harnessing?

A website is for many businesses the first place that prospective customers will be able to engage with them. And people are so attuned to the trends of the internet today that it is entirely possible to put off visitors within the first few seconds if a site is not up to scratch.

From a mobile user’s point of view, the most off-putting elements to encounter are muddled menu systems and interfaces that look fine on a desktop monitor but do not scale to fit a touchscreen display, as well as slow page load times that leave them waiting around while elements slowly fill the screen.

Rather than having to build two sites, one for mobile and one for desktop, businesses can utilise responsive web design techniques to make a single site that works just as well on a PC as it does on a smartphone.

Responsiveness does mean the scaling back of certain elements and the removal of others altogether. But in the process a site can become more sleek, svelte and better able to earn clicks and conversions at a time when minimalism and flexibility are the most highly prized assets of any site.

Web design in the mobile age is not just about making an interface which is easy to use, but also about ensuring that visitors are not having the resources of their smartphone or tablet unnecessarily hogged by a site.

Google is even working to reduce the amount of content which autoplays in its own browser so that things like battery life and data allowance are not adversely impacted by embedded videos, ads and other interactive elements.

Admittedly the Flash platform has died a death in the portable realm, with HTML5 preferred. But the point remains the same; desktop sites cater to people with PCs, monitors and a wired internet connection with no limits on bandwidth or downloads, while mobile design allows businesses to streamline everything to avoid overburdening devices which are fundamentally less powerful.